1. Working out at the gym in a class with real, live people!

DANG. I can’t believe I’m only realizing this now after how many years roaming the earth, but working out at the gym with friends in a class is much more fun and SO MUCH SWEATIER than working out alone in your bedroom in front of a screen. OMG!

The HIIT class I used to take is now held outdoors, and I just recently started going back again twice a week.

I didn’t realize how much I’ve missed being able to celebrate my body by pushing it to the limits. I’m not a serious athlete or anything, but I’m so happy to have that one thing back in my life, which, truth be told, I took for granted during pre-Covid times. It’s been glorious!

The simple act of going to the gym to exercise with friends and sweat together… I’m am so grateful for it.

Finally, after what has seemed like eons, I’ve finally gotten a couple of good watermelons lately. 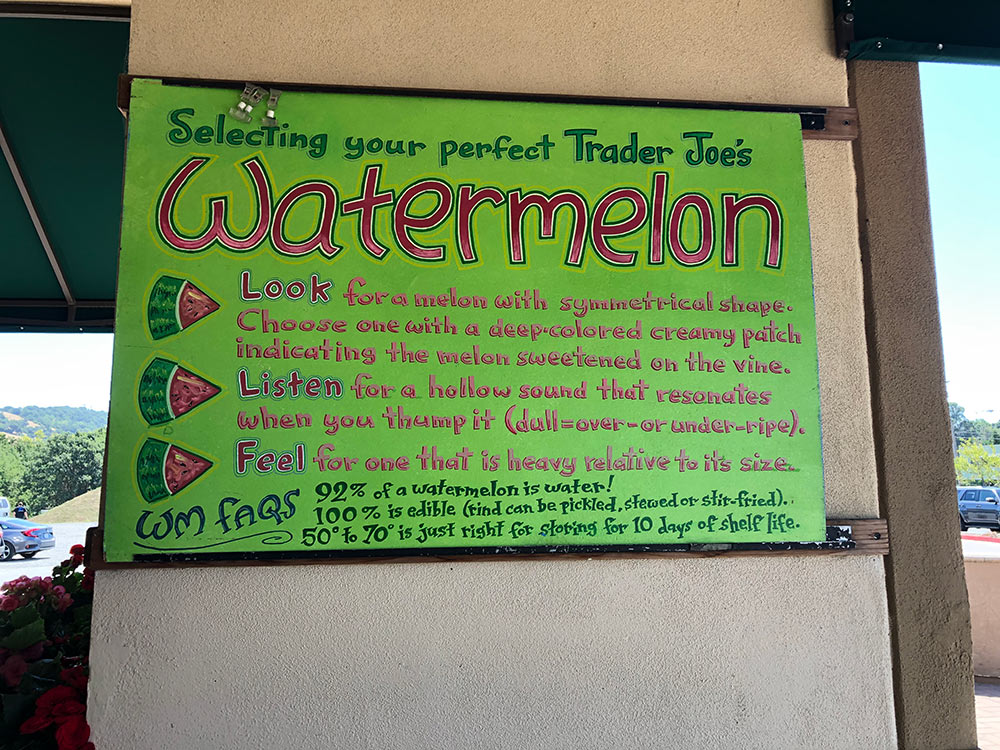 Room temperature watermelon? WHAT IS THAT NONSENSE? In our house, the only way to eat watermelon is cold, so I precut a bunch into slices and keep them in the fridge.

3. Tomatoes from my friend’s garden

Speaking of the bounty of summer fruit, oh-em-gee, my friend Marisol gave me a whole mess of tomatoes from her garden, and I’ve been tomato-ing it up all week long for breakfast, lunch and dinner.

Why do I even bother eating tomatoes the rest of the year? Summer tomatoes are where it’s at, man. 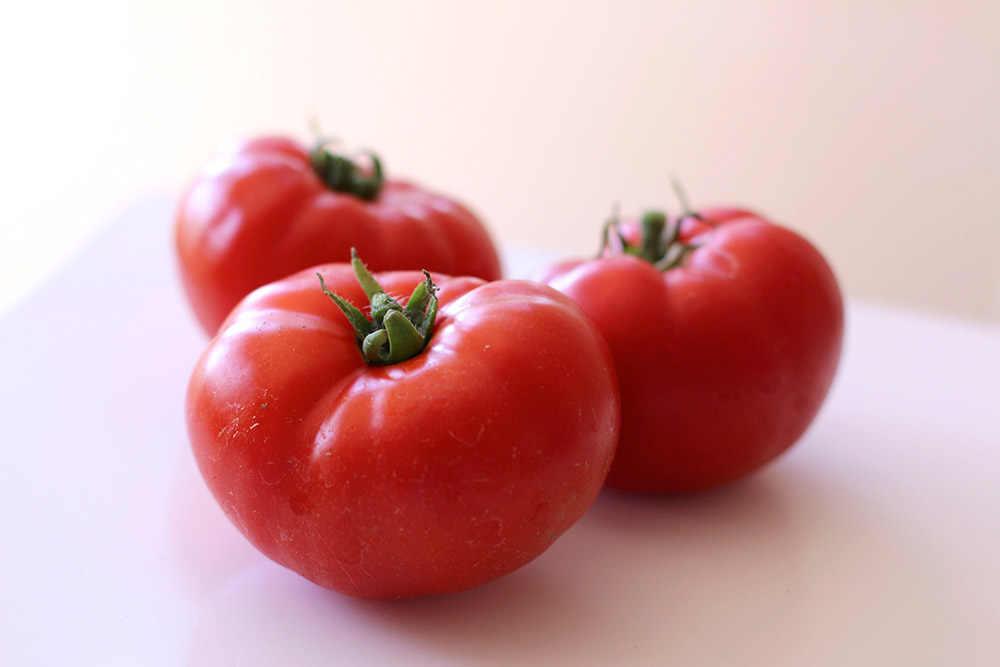 4. Applying makeup on most days, and being cool with simple looks

Makeup can be a blast, or it can be a chore, right? The best thing for me right now is to just wear whatever I feel like and be cool with simple looks. One shadow (or maybe two) on the lid, eyeliner, and then whatever else ends up on my face. I’m happy wearing a little bit. Note to self: not everything has to be complicated!

Connor started taking swimming lessons! She’ll be going every day for the next month. Last week was her first week, and I’ve found many things to love about the whole situation. 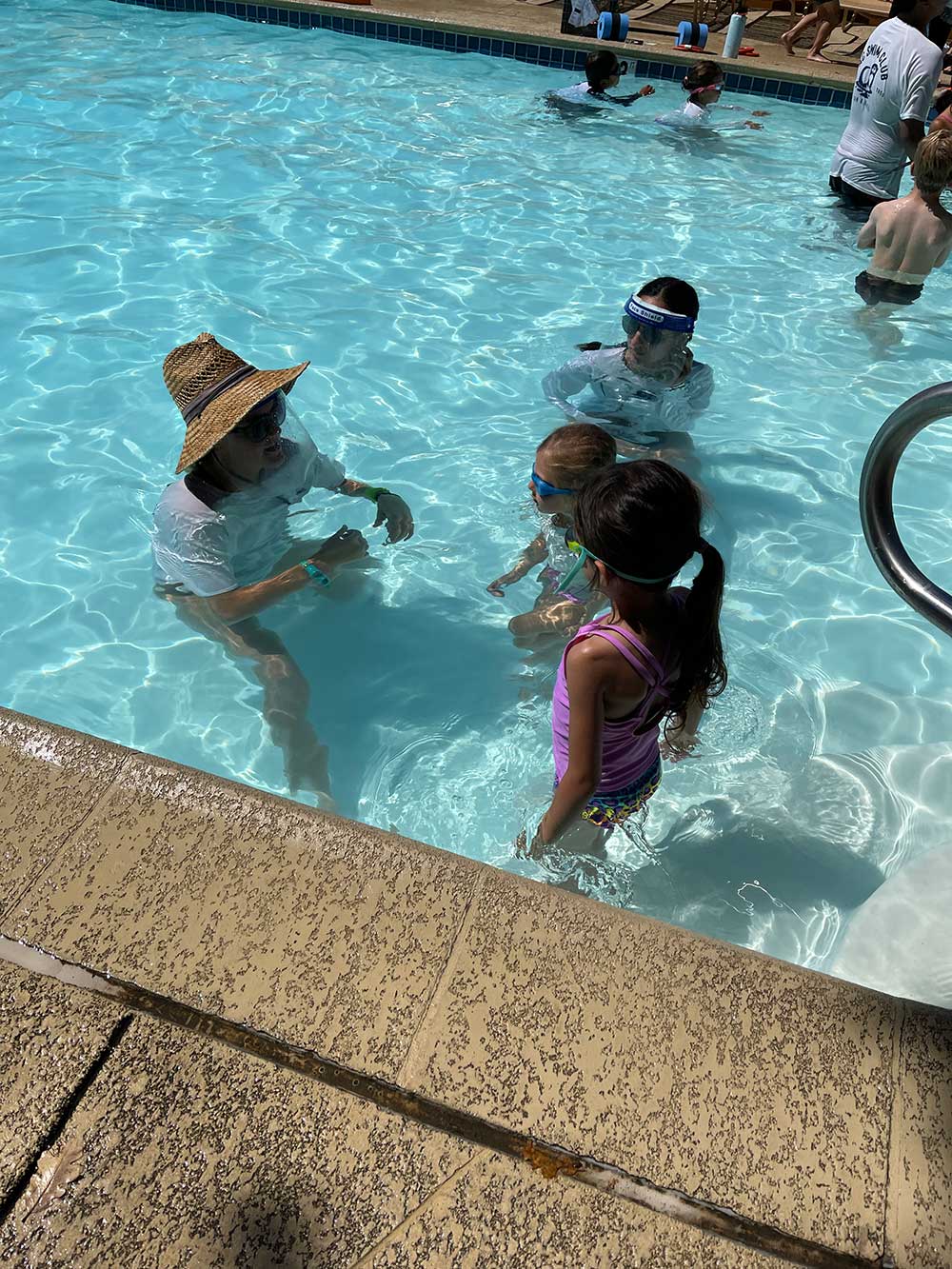 First of all, she has such a good time in the water! After her first class, she said that she had so much fun and couldn’t wait to go back the next day. Then she informed me that she was going to be a swimmer and a ballerina, and perhaps even a swimming ballerina. LOL! Seeing her enjoy herself so much really makes me happy.

Second, is it just me, or is it nice to hear the sounds of kids having fun in a pool? It sounds like summer. 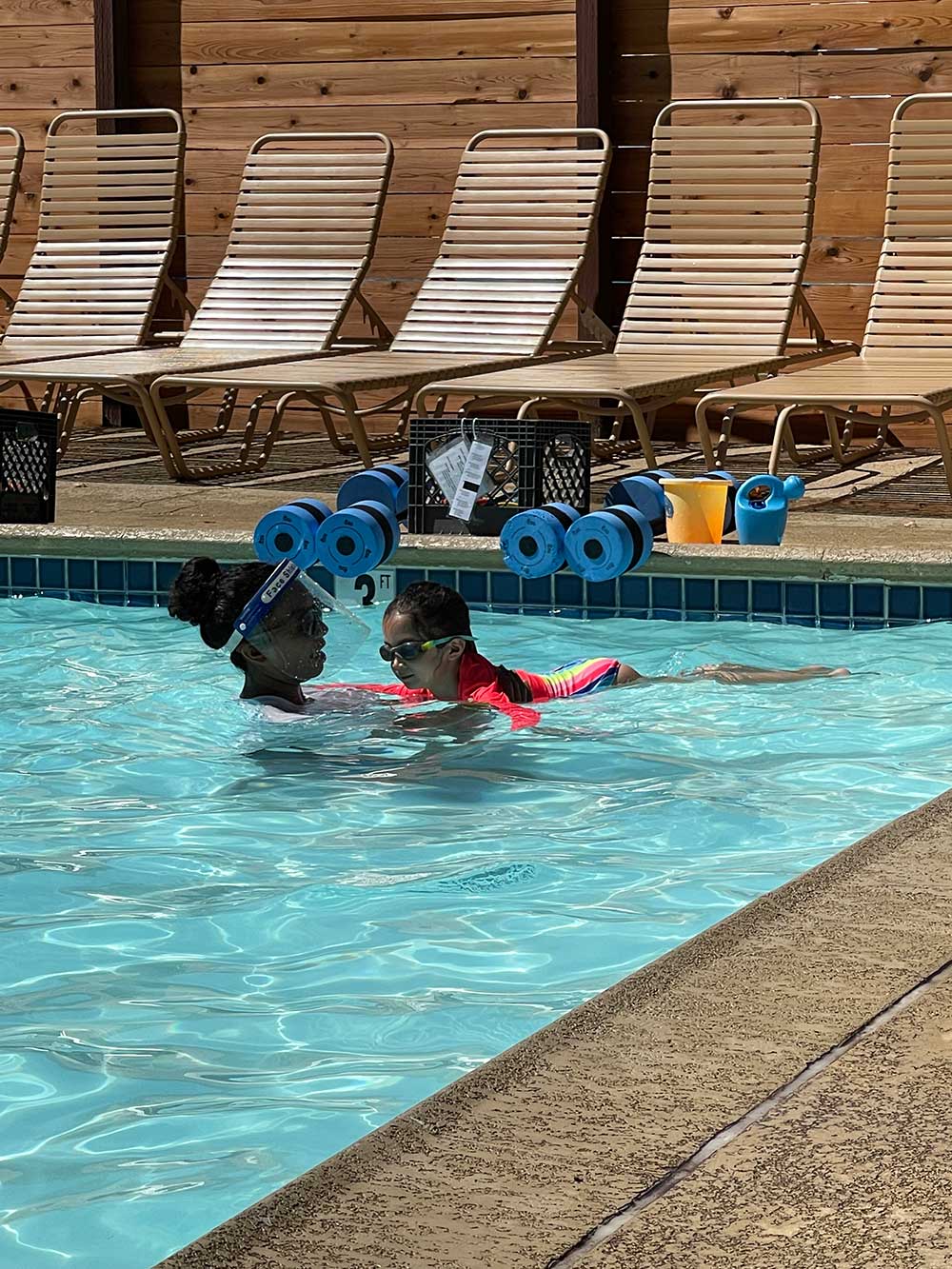 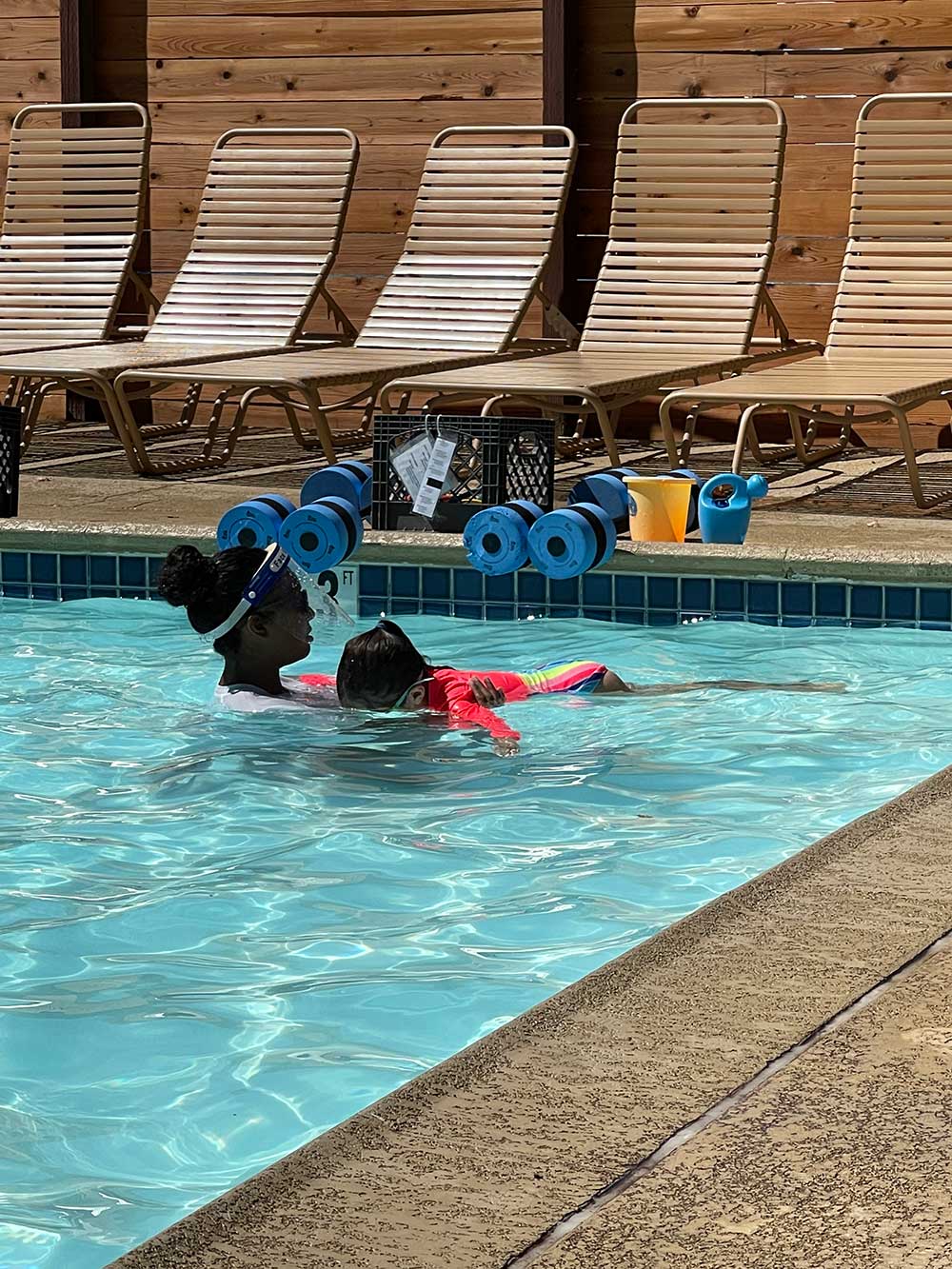 Best of all, I’ve had some really good conversations with moms and caregivers there. The actual swimming lessons are 30 minutes long, so it’s long enough to get a nice chat in with somebody, and that’s just been super enjoyable for me. It’s a reminder of how much I’ve missed interacting with people… Last week I was talking to someone, and we were standing about an arm’s length away from each other and were both like, “Can you imagine doing this last year? It would’ve seemed wild!”

What have you been loving lately?

A Little Bit of Bravery

By admin
22 hours ago

This or That: The Spa Day Edition

A Summery Makeup Look With Coral Cheeks and Lips and Blue Lashes, and Carrying On

5 Travel Beauty Tips For Your Next Flight